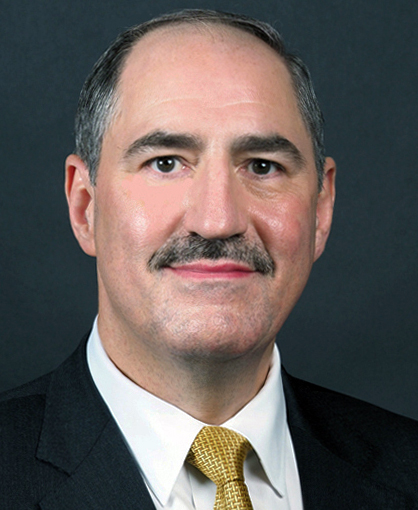 Tom M. Conley is the President & C.E.O. of The Conley Group, Inc., headquartered in Des Moines, Iowa. The Conley Group provides distinctly superior security services, security patrol services and alarm response service to their clients. He is a former police captain and is a retired senior-level commissioned officer in the U.S. Navy after 27 years of combined active and reserve service to the United States. In the U.S. Navy, he has served in a number of law enforcement, criminal investigation and classified information security leadership positions, as well as serving a tour as the commanding officer of an active duty destroyer squadron detachment. He is a certified Navy Master Training Specialist and a certified counter-terrorism instructor by the U.S. Department of Defense. He also served the State of Iowa as a Commissioner on the Iowa Civil Rights Commission for five years. Mr. Conley was named as one of the “Most Influential People in Security” globally in 2019, and has received other national and international awards for professional excellence.

Mr. Conley has earned three university degrees including a Master of Arts Degree in Business Leadership with an emphasis in Quality Management from Upper Iowa University, where he graduated with a 4.0 GPA. He also earned two undergraduate degrees from Upper Iowa University; a Bachelor of Science Degree in Business Management and a Bachelor of Arts Degree in Psychology. He graduated with honors from both those degree programs. He is also a graduate of the Management Certification Program at Drake University as well as successfully completing numerous professional and military schools and courses.

Under his leadership, and during his 46 years-plus in the private security profession, Mr. Conley has provided services to General Electric Corporation, Principal Financial Group, the U.S. Marshals Service, the State of Iowa, NBC Television, the City of Des Moines, the City of West Des Moines, Union Pacific Railroad, and Federal Express Corporation just to name a few. The Conley Group, Inc. is well known for their uniquely high level of organizational professionalism, their consistent ability to effectively and successfully manage particularly difficult and highly-demanding security challenges and assignments.